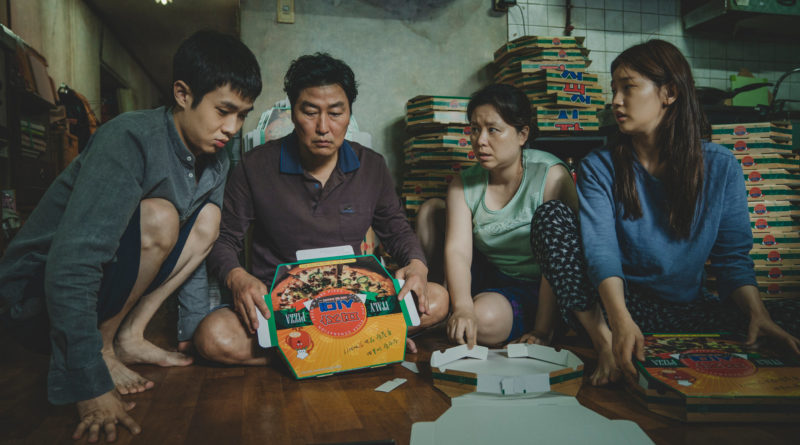 On February 9, director Bong Joon-Ho’s Parasite made Oscars history. The South-Korean drama-mystery, released in 2019, earned four Academy Awards, including Best Picture, Best Director, Best Foreign Film and Best Original Screenplay. Parasite weaves together a thrilling story about class division and keeps you on the edge of your seat from start to finish.

Parasite is told from the eyes of the Kim family. They struggle to make ends meet, working through temporary, low-paying jobs and find a home in a small, cramped semi-basement. However, their luck turns when Minhyuk, a friend of the Kims, gives their eldest son the idea of taking over his job as an English tutor for the daughter of the extremely wealthy Park family.

Soon enough, the entire Kim family skillfully weaves themselves into the lives of the Parks. The four of them masquerade as seemingly unconnected, yet skilled workers. The Parks live blissfully unaware as the Kims play them like a fiddle.

Parasite is a must-see, all two hours and twelve minutes of it. It keeps you on your toes for its entirety, never giving the audience a dull moment. Parasite has something for fans of every movie genre and just when you think you know where things are going, the movie takes a sharp turn in the opposite direction.

Parasite’s characterization is impeccable. All the characters are well-written, well-represented and certainly enjoyable to watch. For example, we grow attached to the Kim family and root for them, despite their deceit. We feel pangs of guilt towards the characters of the lower class and envy the lives of the Parks.

Bong Joon-Ho also does an amazing job of making the audience analyze and think about connections between societies. The entire movie is a grey area, full of deeper meanings and complexities, like the way Bong uses stairs and elevation as a visual metaphor for the class division between the Parks, Kims and Geun-Sae and Moon-Gwang.

Additionally, many things are left up to interpretation. There is no clear villain. The bad guy could be anyone, or anything if you consider all points of view. Geun-Sae could be the scum of the earth in your eyes or someone who was dealt with the short end of the stick in another person’s eyes.

Parasite is also a huge-step in Asian representation. A movie completely spoken in Korean with a full South-Korean cast making waves in the Western film community is more than admirable. Parasite works to normalize watching movies that require subtitles. All in all, Parasite should definitely be at the top of your watchlist. If you have never seen a movie in a different language, take a step out of your comfort zone. Indulge in another culture’s artwork, you will never know what you are missing out until you try it. 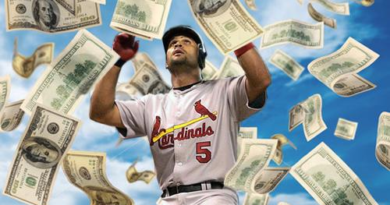 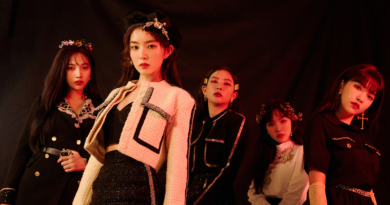