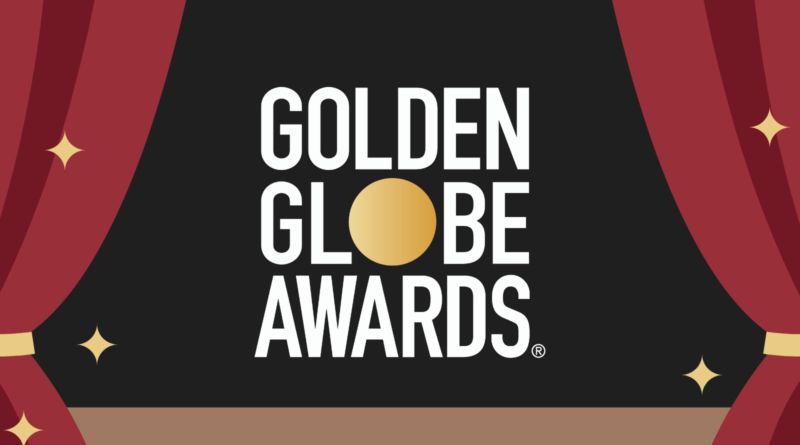 The 2020 Golden Globe Awards took place January 5 and although many popular programs were nominated, there was one category of shows missing: broadcast television. Is TV still relevant?

Major TV networks, including ABC, CBS, Fox, and NBC, were completely blocked out of the major television accolades, overshadowed by streaming platforms (Netflix, Hulu, Amazon) and cable (HBO, BBC, Showtime). Netflix received the highest number of nominations with 34 across TV and film categories. Even with popular TV shows like Grey’s Anatomy, This Is Us, and Saturday Night Live, the networks were still excluded from their rightful categories.

There is more freedom with streaming services. They allow you to pause, play and rewind to your heart’s content. If you are eating a bag of chips and your crunching is on a higher volume than the show you are watching, you have to option to go back with a push of a button?where is that option on broadcast networks?

As professional television watchers, we all are impatient when it comes to an addicting show. We watch one episode, and we want another. And another. And another. Streaming services carry that option for impatient viewers like us, and it is a blessing in disguise; a blessing that broadcast television doesn’t offer us. Waiting a week for an episode to come out is too much of a chore. But with the help of networks like Netflix and Hulu, that’s something we don’t have to worry about.

The saying, “it’s out with the old and in with the new” truly does apply to modern television. We are slowly inching away from broadcast television and helping to carry the spotlight towards streaming platforms, and the 2020 Golden Globes Awards show was proof of it. Say goodbye to the days where you’d come home to see that your favorite show was on because, with the help of streaming networks, your favorite show will always be on. 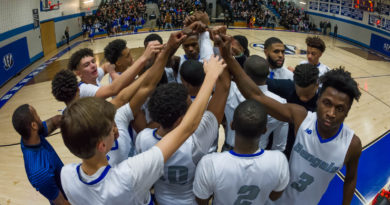 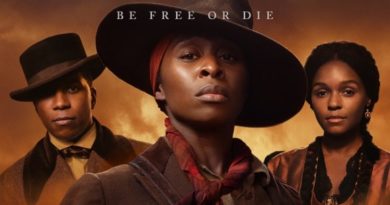 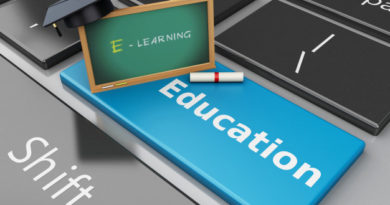