$34 billion – The amount of money by which Apple’s stock market value declined after the company released a message warning investors it was not likely to reach its first quarter sales goals due to the coronavirus. All Apple stores in China have been shut down, and as Apple products are largely made in China, the company’s supply chain has been interrupted.

2,000 – The minimum number of former Justice Department officials who were signatories on a statement released Feb. 16 calling for Attorney General Bill Barr’s resignation after he overruled four federal prosecutors’ sentencing decision for former presidential confidant Roger Stone. Stone was put on trial for witness tampering and obstruction of Congress related to his interference in Special Counsel Robert Mueller’s investigation into the relationship between the 2016 Trump campaign and Russia.

President Trump tweeted his displeasure with the prosecutors’ recommendation, and shortly thereafter, Barr announced his overruling. Barr has no plans to resign, and has criticized the president for making it appear as though Barr does not operate independently from the administration. This is the latest in a series of incidents that cause some to admonish America for diminishing rule of law.

110 – The number of years Boy Scouts of America has been in existence. Sadly, the organization has filed for bankruptcy due to lawsuits involving the sexual abuse of children.

75 – Number of years since the historic Iwo Jima battle of WWII.

35 – The number of years since the iconic John Hughes movie The Breakfast Club was released. Personally, I think Ferris Bueller’s Day Off is his best work.

33% – Percent with which former vice president Joe Biden is topping the polls in Maryland according to a survey conducted by Goucher College and published on fivethirtyeight.com.

#2 – Washington Capitals’ ranking in the Metropolitan conference. They are currently #4 in the National Hockey League. 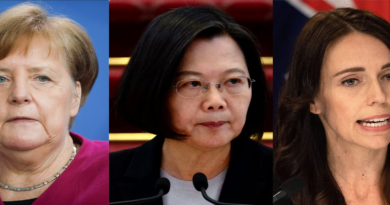 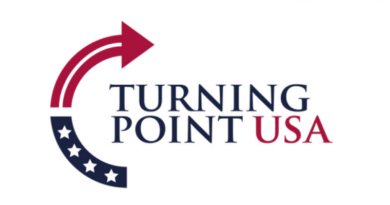