$23 million: Amount of money Disney’s live action remake of ‘Mulan’ brought into box offices opening weekend, according to the New York Times. People on social media encouraged a boycott of the film due to purported controversy surrounding filming location (part of the film was said to have been filmed in the region of China where Uyghur Muslims are suffering human rights abuses), actors’ controversial promotion of Chinese nationalism and Chinese Communist Party domination in Hong Kong, inaccurate portrayals of Chinese culture, etc.

3,472,947 acres (and counting): Amount of land damaged due to the 2020 California’s wildfires, according to the government of the state of California. The smoke from those fires reached the east coast, covering the sun and making skies hazy, while lowering temperatures.

119,000: Number of COVID-19 cases in Montgomery County, according to the New York Times’ COVID map. Please do your part to stop the spread of the virus. Wear a mask and maintain at least six feet of physical distancing.

24 days: Number of days until the voter registration deadline! If you’re eligible to vote, do so! Register here.

8 school days: Number of days until our next day off Sep 28. We will have an adjusted schedule that week with Periods 1-4 Wednesday. That Friday will be a half day. 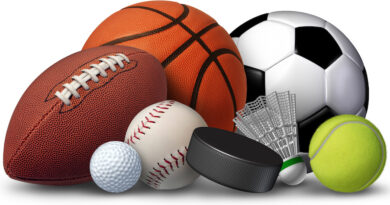 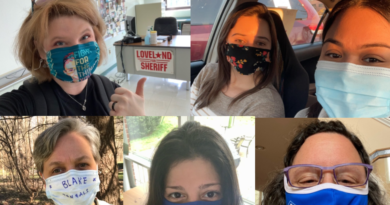