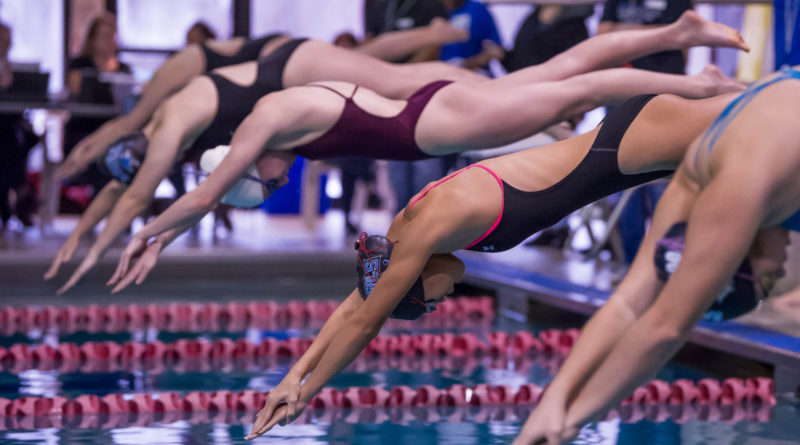 Swim and dive are jumping back into the water for the 2019-2020 season. The team successfully kicked off their campaign Saturday, November 30 with their first scrimmage against Springbrook. The boys beat the team 110-45 and girls won a narrower contest 83-72.

Last year, the team ended their season at the MPSSAA 4A/3A State Championship Meet with the boys placing eighth with 82 points and girls placing 23rd with seven points.

With a new coach, captains and division, the team is hoping for more success this season. New coach and alumna Kaitlin Klumpp was an assistant coach two years ago but came back this year as head coach. For the past few years, the team competed at the Division II Swimming and Diving Championship. However, this year, they switched to Division III in hopes of scoring and placing higher.

Senior co-captain of the team, Cameron Dewey expresses her excitement to get started in the new division.“We have a lot of new people who have potential [and] more divers which is great,” says Dewey. “We have a good set of captains that [are] going to be able to work with the coach and make the year more fun.”

The team will have six meets against individual schools before competing at Division III Swimming and Diving Championship and Metros, ultimately qualifying for States from Regions.

The team lost their first meet Saturday, December 7 against Wheaton. The boys lost 100-83 and girls were defeated 99-75.

Swim and dive’s second meet is Saturday, December 14 against Magruder. Come out to support our Bengals as they dive deeper into the season. 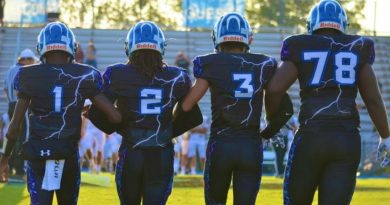 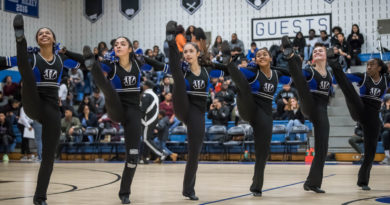 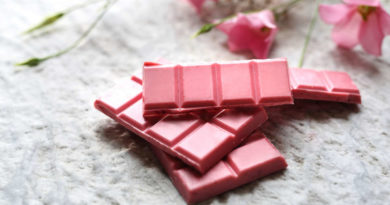