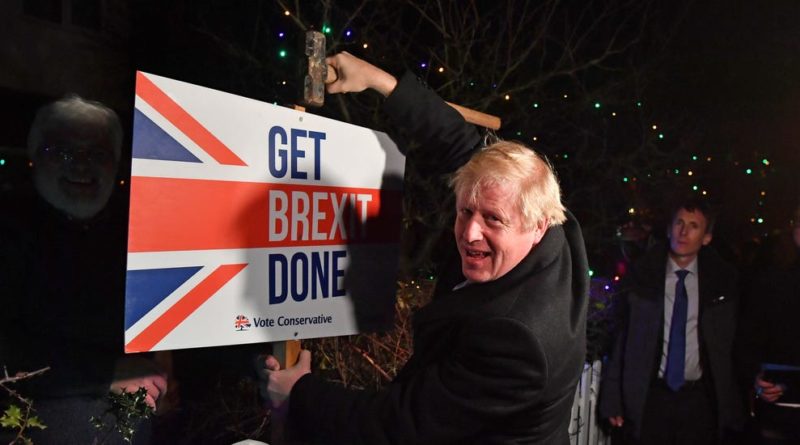 Tory Members of Parliament reclaimed seats in traditionally Labour-leaning areas, reflecting the divisiveness of the Brexit issue. PM Johnson ran on the assertion that he would “get Brexit done,” as the BBC reports. This consolidated the Leave vote, while Remainers had a broader swath of candidates to choose from, which split the rest of the electorate. Conservatives seized 47 more seats in Westminster, totalling 365 seats, while Labour lost 59 seats, bringing their total to 203. This is Labour’s worst result since 1935.

And, while Labour party leader Jeremy Corbyn ran a strong social media campaign, much of what he proposed was overshadowed by his uncertain stance on Brexit, his failure to address anti-Semitism in members of his party, and controversy over purported ties to the Irish Republican Army. While Johnson’s approval ratings were low, Vox reports that Corbyn’s were much lower. The New York Times reports that Corbyn has not resigned as party leader yet, but is expected to soon.

After the election results came out, protesters took to the streets of London, crying that Johnson is a bigot and echoing sentiments of anti-Trump rallies in America. The Guardian posted a video of police trying to control a mass of demonstrators who chanted that Johnson was “not [their] prime minister.”

With regards to Northern Ireland, the largely Catholic nationalists and separatists of the Sinn Fein party won most of the seats in Westminster, out-performing Protestant and loyalist Democratic Unionists for the first time ever. The DUP’s results may be attributed in part to their support of Theresa May’s government in 2017. This result has the potential to spark internal conflict in Northern Ireland, which is something many feared would result from the creation of hard borders and security checks between Northern Ireland and the Republic of Ireland in one version of a Brexit deal.

In Scotland, Scottish Nationalist Party leader Nicola Sturgeon had a successful evening, with SNP MPs ousting former Liberal Democrat leader Jo Swinson from her parliamentary seat, forcing her resignation. Mrs. Sturgeon is using this win as an opportunity to advance a second Scottish independence referendum, especially since they believe that Brexit would make Scottish independence more popular. However, it is unlikely that the Conservative-majority parliament would allow this vote to make it onto ballots.

Looking ahead, PM Johnson will reorganize his Cabinet, though it is not clear if the majority of these changes will be made before or after the holidays. Besides reaching a Brexit deal, Johnson publicly resolved to increase funding for the National Health Service, which was a key tenet of Labour’s platform.

Members of the European Union are hoping that the results of the so-called “Brexit election” will inspire Westminster parliamentarians to draft and pass a deal faster so that the UK can leave the EU sooner, meaning the three-almost-four-year ordeal would finally be over. PM Johnson has a mandate to leave the EU by Jan. 31, 2020, but the EU believes that a completed trade deal could not be ratified earlier than the end of 2021. 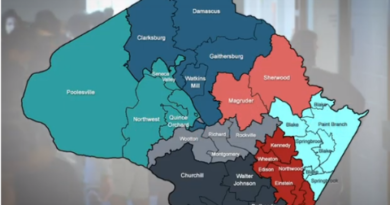 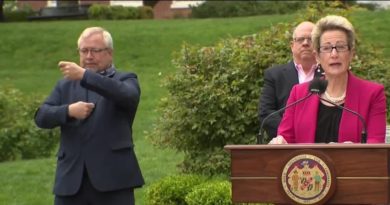