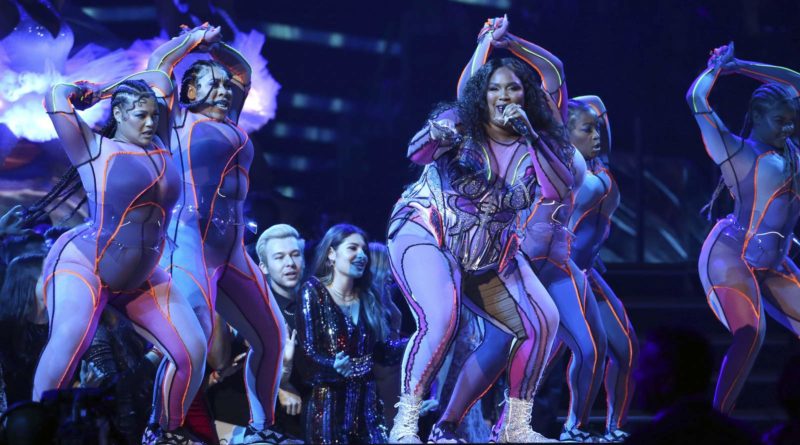 This year’s Grammy Awards was filled with extraordinary moments, as well as respect for the loss of a star. The Grammys opened with a tribute from Alicia Keys for Kobe Bryant, who tragically died January 26 in a helicopter crash. Boyz II Men then joined Keys onstage to sing “It’s So Hard to Say Goodbye to Yesterday.”

This year welcomed many new performers who quickly gained popularity over the year. While Lizzo had the most nominations, Billie Eilish took home the most awards with record, song, and album of the year, along with Best New Artist. As a bonus to her achievement, Eilish was the youngest person ever to be nominated for all four awards at the same time.

Tyler the Creator literally set fire to the stage. Charlie Wilson and Boyz II Men came together to perform the chorus to Tyler’s hit “EARFQUAKE”. Then, Tyler himself took over the stage with an incendiary performance of “NEW MAGIC WAND”, changing the atmosphere of the show before falling backwards off the stage.

Returning to perform on the Grammy stage, Ariana Grande began her performance with “Imagine” before transitioning with a quick outfit change into “7 Rings” and closing out with “Thank You Next.”

Demi Lovato made a major comeback after overdosing in 2018 with an emotional performance. Singing “Anyone,” Lovato was so overwhelmed that she had to restart the song, and a tear could be seen rolling down her cheek. “Anyone” was written right before her almost fatal overdose, and now that Lovato is clean and sober, she is gearing up to perform the national anthem at this year’s Super Bowl.

Additionally, in his first public appearance since announcing he was diagnosed with Parkinson’s disease, Ozzy Osbourne presented a Grammy for Best Rap/Song Performance. After presenting the award, Osborne and his wife, Sharon, introduced H.E.R.

Aerosmith also had their time to shine, performing “Living On The Edge” before Run-D.M.C. joined them to perform “Walk This Way.” Run-D.M.C. paid tribute to late band member Jam Master Jay by using his logo as a backdrop in his performance. To honor Kobe Bryant, one of Run-D.M.C. ‘s entourage held up a number 24 Lakers jersey.

In a tear-filled performance dedicated to her father, who was sitting in the audience, Camila Cabello sang “First Man” off her album, “Romance.” Cabello was nominated for Best Pop Duo/Group Performance for “Senorita,” which she sang together with Shawn Mendes.

Lil Nas X was nominated six times and walked away with two wins. Performing his hit song, “Old Town Road”, Lil Nas X brought out Billy Ray Cyrus, BTS, Diplo, and Mason Ramsey to perform on an elaborate rotating stage. Like many other performers that night, Lil Nas X honored Kobe Bryant by having his jersey onstage at the beginning of the performance.

Overall, the Grammy Awards was filled with riveting performances from top artists. The music industry’s biggest night definitely lived up to all its expectations. It was an emotional show full of highs and lows, and we cannot wait to see what happens next year. 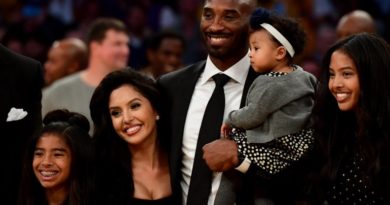 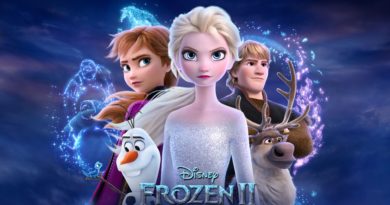 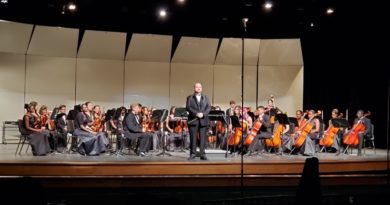