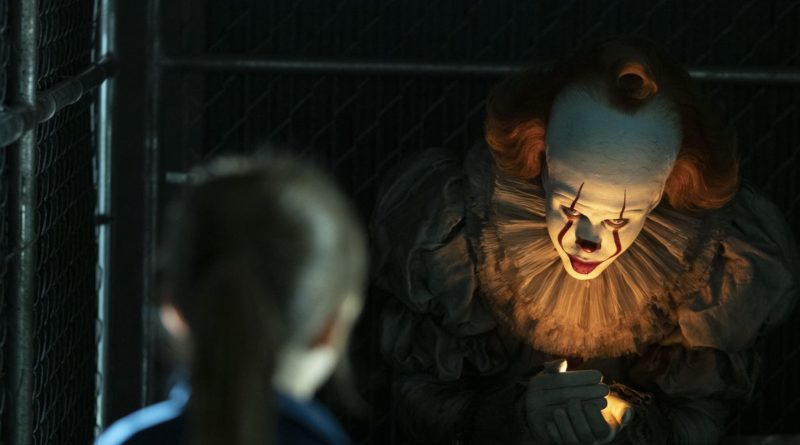 Horror film IT Chapter 2  hit theatres September 6th after months of anticipation, bringing back the demented clown Pennywise and his trademark red balloon. An adaption of the second half of Stephen King’s novel IT,  the story follows the now grown-up Losers Club as they return to defeat Pennywise permanently. There will be minor spoilers ahead!

Although an overall good movie, there were obvious ups and downs with the production. Horror films by nature are not often the movies to focus on social issues, but IT broke that rule. The very start of the movie features a gay couple at the town carnival beaten up by intolerant young men, and eventually taken by Pennywise, subtly shedding light on the issues faced by the LGBTQ+ community. It was refreshing to see the novel’s positive inclusivity of the LGBTQ+ community in a horror blockbuster.

The portrayal of the original children by the adult actors was phenomenal. Cast perfectly, the adults flawlessly captured the essence of their younger counterparts. Often times adult versions of child characters are miscast or disappointing, and fans feel they are missing the qualities of the original characters they love. Again, IT does the opposite. From Eddie, portrayed by James Ransone, and his paranoid germaphobia to Bill, played by James McAvoy, with his understated leadership qualities and speech impediment, it really felt like the characters grew in the time between movies rather than having been replaced.

However, IT Chapter 2 misses the mark in terms of fear. Pennywise is more comical than terrifying with his unoriginal, giggly clown voice and underwhelming animation.

The movie reveals him frequently, unintentionally getting the audience used to his otherwise creepy features. By the time the climax hits, the audience is already familiar with him, completely removing the fear-factor. He misses multiple opportunities to eliminate his enemies, and when he finally does, it is quick and predictable.

The impression that Pennywise can be easily escaped makes it even harder to fear him. He’s just another character in the movie trying to deter the protagonists. More of a villain than a monster, Pennywise is an unsatisfying horror movie antagonist.  Perhaps its most brilliant point, IT Chapter 2 has ensured its appeal to a broad audience: fellow horror enthusiasts will enjoy a more peaceful movie that still contains the creepy elements of a classic horror film, while horror movie haters can enjoy without shedding tears or the embarrassment of shrieking in public. A fun, inclusive, and thrilling ride, this conclusion to the IT series is worthy of its summer hype. 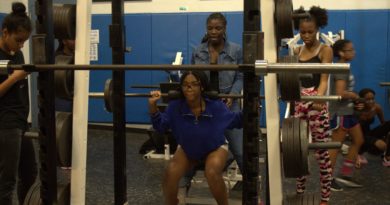 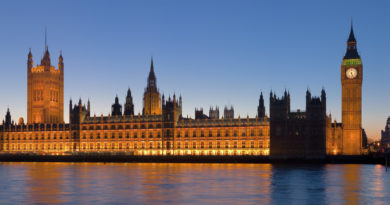 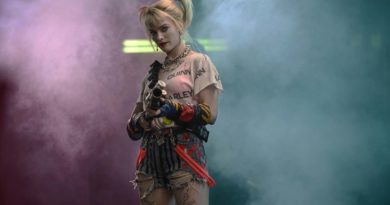