Christmas trees, lights, and songs fill the atmosphere to prepare for the holiday season, but are all holiday songs worth singing?

Loesser wrote the song as a duet to sing with his wife in New York City at the Navarro Hotel. However, once listened to carefully, the lyrics to the song seem to impose the idea of date rape. Not exactly the kind of song you would want your family to sing along to.

It can be said that the song is fun in games and made to illustrate a playful 40s couple, but lyrics with a woman saying, “I ought to say no, no, no sir,” and the man responding with, “Mind if I move in closer?” do not necessarily fit the “playful” notion.

The 1949 romantic musical comedy film, Neptune’s Daughter, does not do a good job improving the message. The scene shows a woman in a haste to go home being stalled by her companion wanting her to stay in his complex.

Artists have created renditions of the well-known song that attempt to drift away from the negative connotation. Idina Menzel and Michael Bublé created a music video in 2014 featuring little children lip syncing to their voices and dancing. Lady Gaga and Joseph Gordon-Levitt have switched the parts traditionally sung by the man and women in their classy duet.

As colorful and inventive these renditions may be, it is not easy to neglect the wording and questionable incentive masked behind the instrumentals. Holiday finatics could still enjoy the winter season with other traditional tunes that do not contain unclear motivations like Jingle Bells, Winter Wonderland, and All I want for Christmas Is You.

Is that to say that Baby It’s Cold Outside should not be played on radio stations? No. It would not be on my list of Christmas bops but that does not mean it should be boycotted. At the end of the day, it comes down to where listeners stand in their comfortability with such songs. 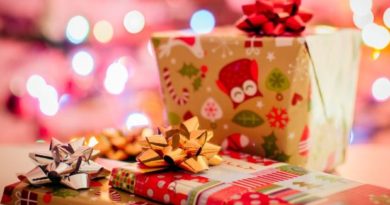 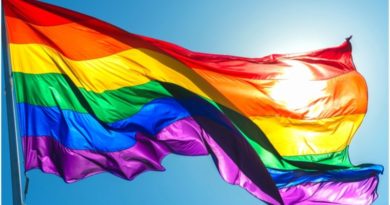