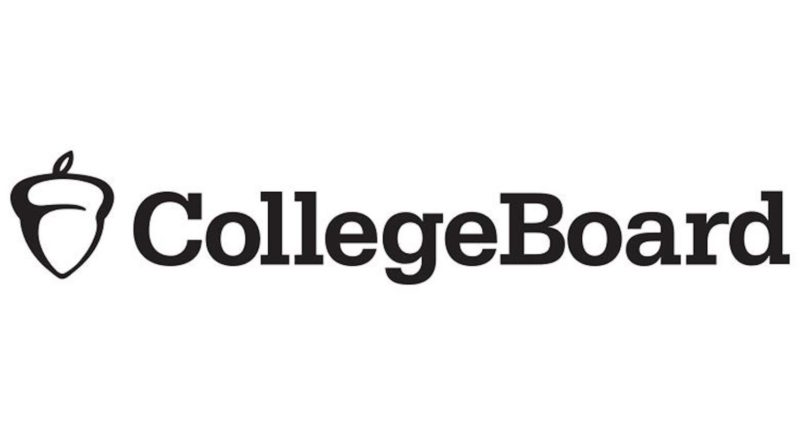 The College Board is under fire for its handling of the modified 2020 AP exams, facing a lawsuit after tens of thousands of students reported dissatisfaction with their exams’ formats and their overall testing experiences.

Several firms, including the National Center for Fair and Open Testing, brought a 500 million dollar class-action lawsuit against the nonprofit last Tuesday. The firms represent the alleged victims of both negligence and breach of contract.

While most school districts and the International Baccalaureate (IB) program canceled their end of year exams, the College Board proceeded with a modified administration of exams. Such a decision was made in light of a College Board email survey which showed that the vast majority of students preferred to take their exams and earn college credit.

As such, the College Board proceeded with 50-minute exams, which consisted of one or two free-response problems. The problems aligned with the compressed format routinely offered to students who are unable to take standard exams. Despite the compact tests, families were not refunded any money unless students decided to skip the exam entirely. Many felt as though they should not have had to pay full price for shorter exams.

The decisions to cut the exams short and test students on a smaller portion of course material were considered by many to be the first failures of the College Board this exam season. After taking both the AP Biology and AP English Language exams, Junior Michael Gersten expresses frustration over the sparse amount of knowledge he was able to demonstrate. “[The] College Board failed to ask questions that tested students on the course [material] they learned,” he says. “We weren’t able to show that we understood the topics that go beyond one or two units.”

The College Board assured students the truncated exams were valid and would be taken as seriously by colleges as regular exams. Additionally, they claimed to have shortened the tests so as to accommodate students who may not have had the opportunity to learn as much material. Still, Gersten suggests that the College Board could have created a more holistic test by randomly administering various questions that would span a wide range of topics.

“We know by now that there was more than one [possible] question per exam [and] if the College Board just gave us all the questions, students would have had a better chance at showing they knew the subject,” he adds. “The entire experience … felt much worse [than] a joke.”

However, students have much more criticism in store for the College Board, especially considering the proliferation of site glitches preventing students from submitting their exams. At first, the College Board attributed submission failures to outdated browsers, devices in need of updates, and students not changing the photo settings on their cameras. The most prevalent photo format that was not accepted was HEIC, the standard format for high-efficiency iPhone pictures. The College Board continued to release troubleshooting tips on their website and social media platforms, but even students who followed these guidelines consistently ran into submission issues.

The organization claims that only one percent of the more than two million students testing experienced such setbacks. However, students and the firms who represent them suspect that the true proportion is much higher.

Originally, the College Board mandated that all students who could not submit their exams request a June makeup date for within 48 hours of the failed submission, even if the technical error was in no part the students’ fault. In response to widespread frustration after the first week of exams, the College Board announced they were implementing an email submission option for students who faced such difficulties. They also extended the window for requesting a makeup date. Students who were unable to submit their exams during the first week of testing will still be required to retest.

Several international students also took to the internet, expressing their deep discontent for having to take exams at midnight, 2 AM, and 4 AM so as to take their exams at the same time as their US-based counterparts.

Students’ comments also suggest they feel the College Board could have taken more steps to ensure a smoother testing experience. Ideas mentioned include not rushing the process of developing a lockdown browser and staggering start times to a greater extent so students were not uploading files at the same time. Junior William Mayorga, who was unable to submit his AP Physics 1 exam, shares these students’ frustrations. “It’s evident they completely rushed this in-beta program and charged every dedicated student $90 plus for it,” he says. “That is robbery in its purest form.”

The failure of the College Board to smoothly administer AP exams has caused many to question whether the organization, which many people feel has a monopoly over US education, has a place in America’s education system. “The College Board is a non-profit, but they seem to be trying to squeeze every penny out of people,” Mayorga adds.

As more institutions go “test-optional,” including most recently the University of California system, it is clear that the College Board could stand to lose much of its revenue. One Washington Post article has predicted the organization will even lose money this year. This year’s exam debacle may only accelerate the decline of what many view as an antiquated organization.

“I think the lawsuit is a good thing,” Mayorga adds. “Maybe it will teach the College Board a lesson.”